how to choose a roof style for your garden building

How To Choose A Roof Style For Your Garden Building

Choosing the style of roof for your log cabin is a big decision as it can affect both the aesthetic and appearance of your garden. Some more modern styles suit more modernly furnished gardens, whereas the traditional styles can compliment older houses very well.

If you want a more modern look, you have a couple of options. A pent roof has one sloping side only. The front of the timber building is most commonly the side with the highest point of the pent roof and it then descends to the back. The pent roof is found on our Terminator and BundleDuck ranges, take a look below for an example.

The chalet-style has a more modern variation, where the two sections are of different lengths, giving the inside of the cabin a more interesting dimension, and allowing the building to fit into a variety of spaces in your garden. This roof style can be found on a number of our log cabins such as the Modetro, Carsare, and Lantera. 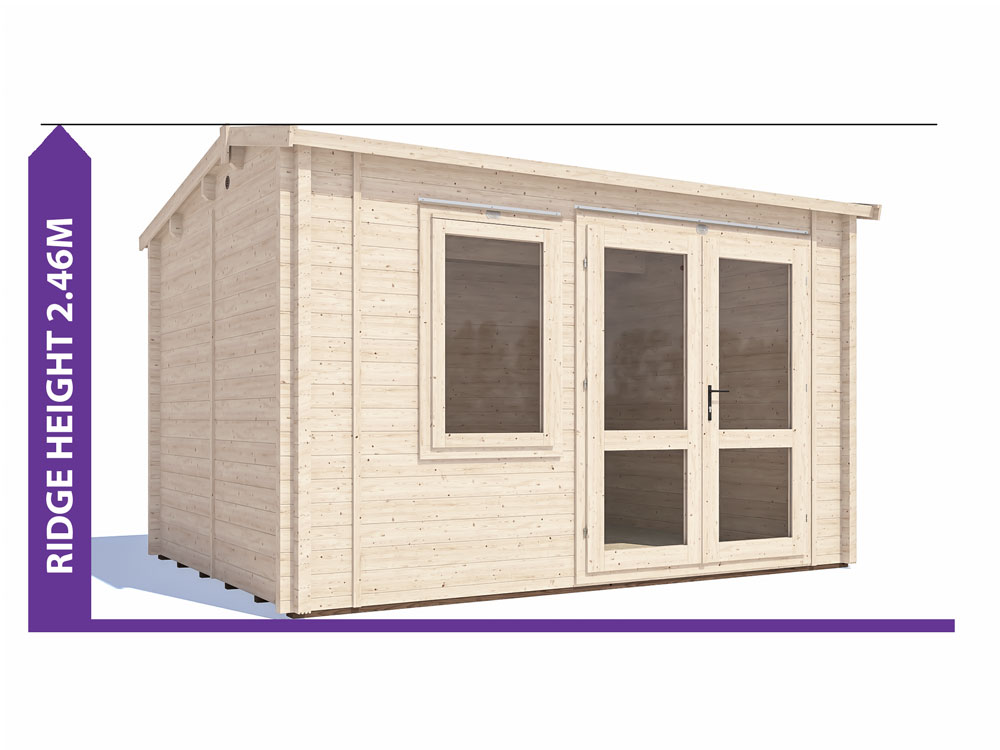 To stick to tradition, try a traditional chalet-style roof, such as those that feature on our Severn and Rhine log cabin ranges, for example, and on the majority of our sheds, have two sections that slant at opposite angles and meet in the middle at the highest point. There is no risk of water being trapped on the roof as it runs off and falls off at the eaves edge. 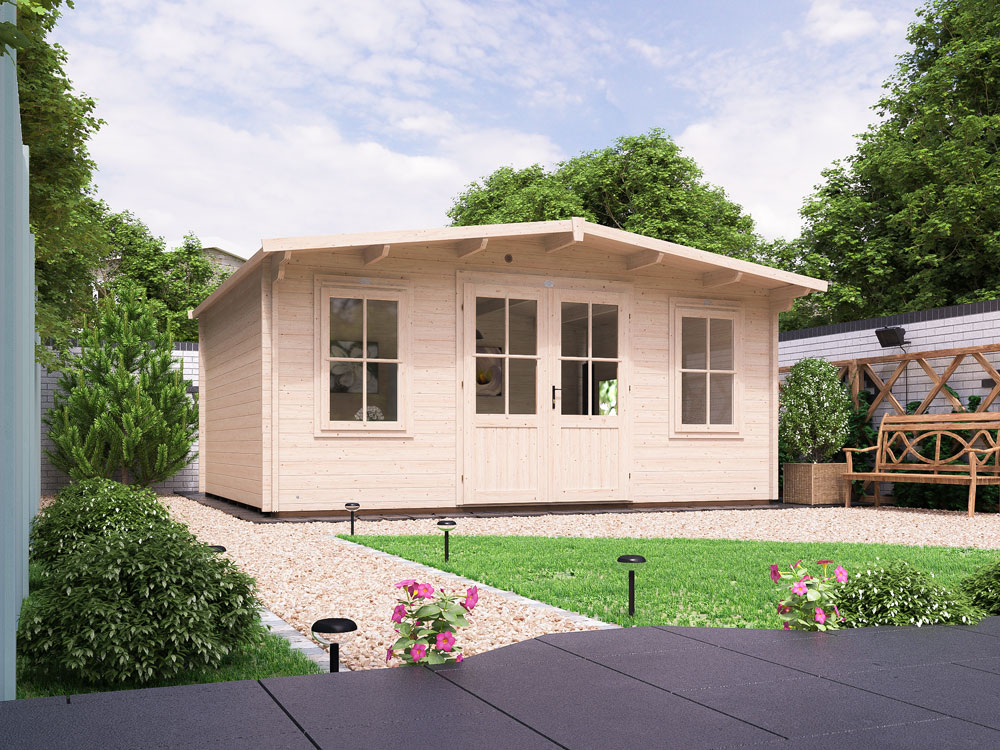 So...Which is the roof style for you? 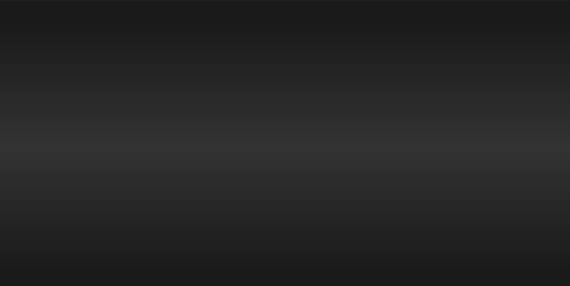