The Dive Den: A Refuge for Brain Injury Survivors 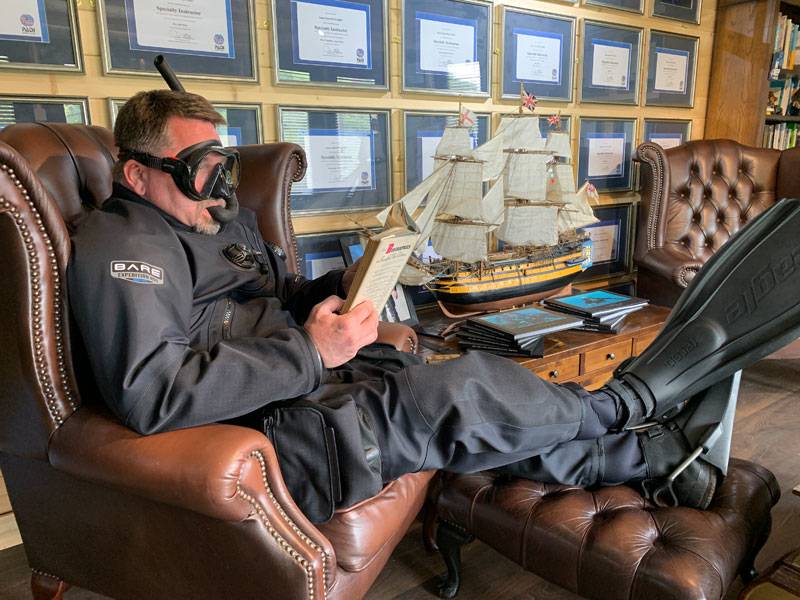 James Neal was the runner-up in last year’s Headway Achiever of the Year Award, a recognition of his dedication and work to support survivors of subarachnoid haemorrhage (SAH), survivors like him. He has raised money to improve the lives of people with acquired brain injuries, and his personal story has put a spotlight on the struggles of others less fortunate.

In December 2013, Neal, an enthusiastic scuba diver, suffered a brain haemorrhage after an undiagnosed aneurysm ruptured and he had to be rushed to a hospital for emergency surgery. His chances were slim. He had suffered a grade 4 bleed on the brain (on a scale from 1 to 5, with number 5 being fatal) and only about 20% of people are known to survive this type of bleed.

But James survived, and 10 months later he was back in the water. His passion for diving was the only thing that didn’t change for him after the stroke.

Despite being cleared for scuba diving by his doctors, James lives with what is described as a “hidden disability”. James now has to manage with extreme-fatigue, short term memory problems and an impaired understanding of non-verbal communication, all consequences of the damage caused to parts of his brain. 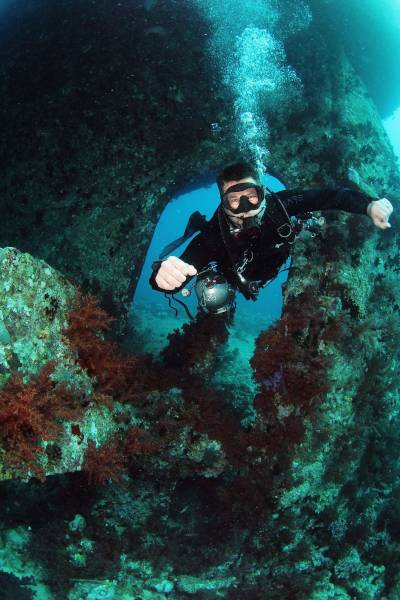 Since his accident, and despite his disability, James Neal has accomplished a long list of impressive feats: 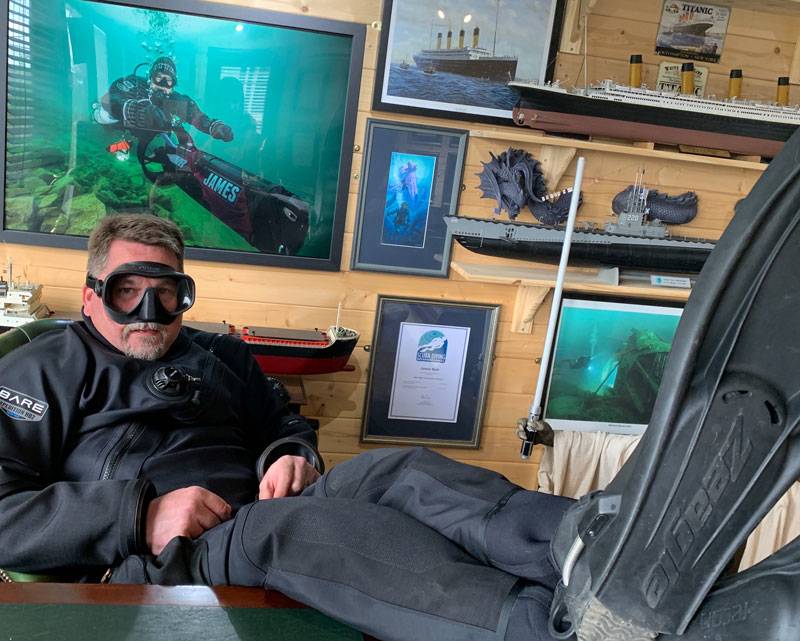 James was happy to share the pictures of his Dive Den, which uses our Rhine Log Cabin. James only asked that we would promote the work Headway, the brain injury association. A cause close to his heart and that the general public often overlooks. 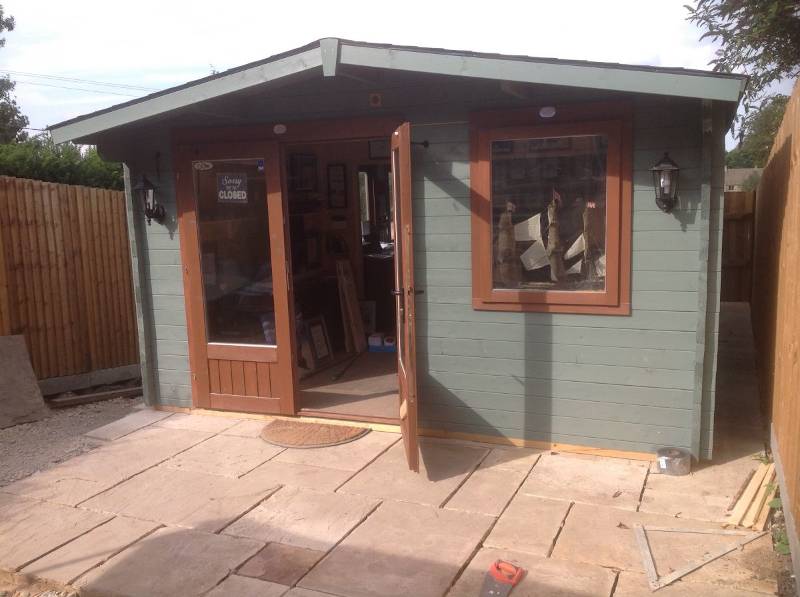 There are many ways you can donate to Headway Gloucestershire to support people affected by brain injuries, check out their website to learn more: https://www.headwaygloucestershire.org.uk/donate/ 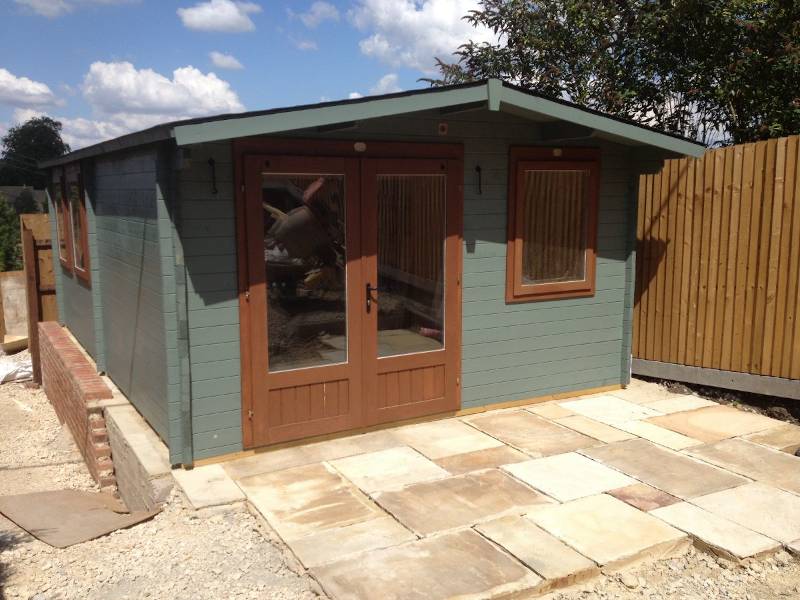 How to Create Man Caves

Why Choose Premium RapidGrids for a Garden Building Base

The Importance of Diet and Active Play for Young Children 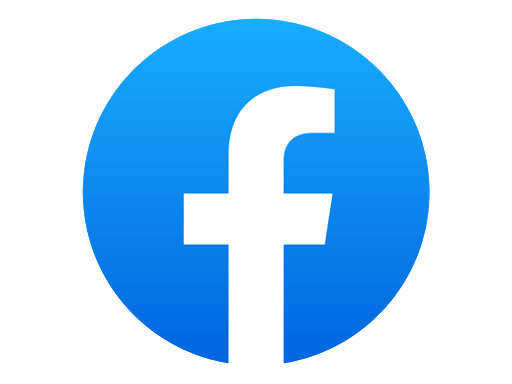 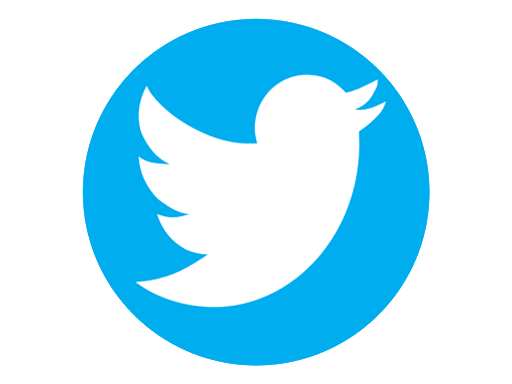 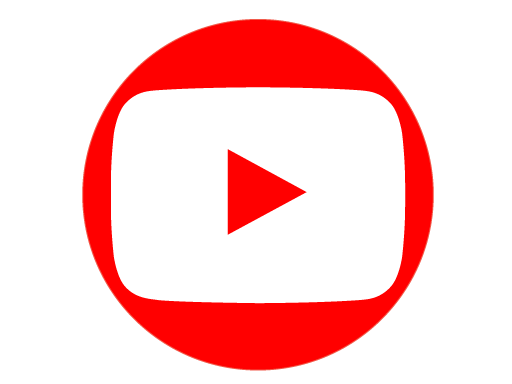 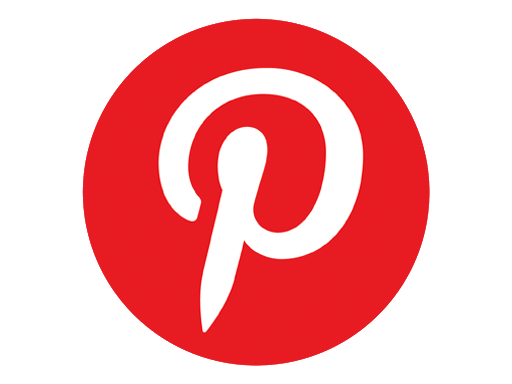 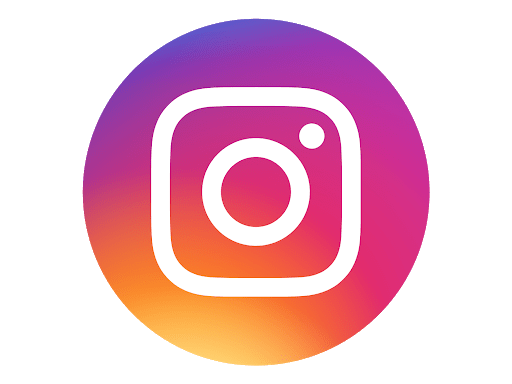